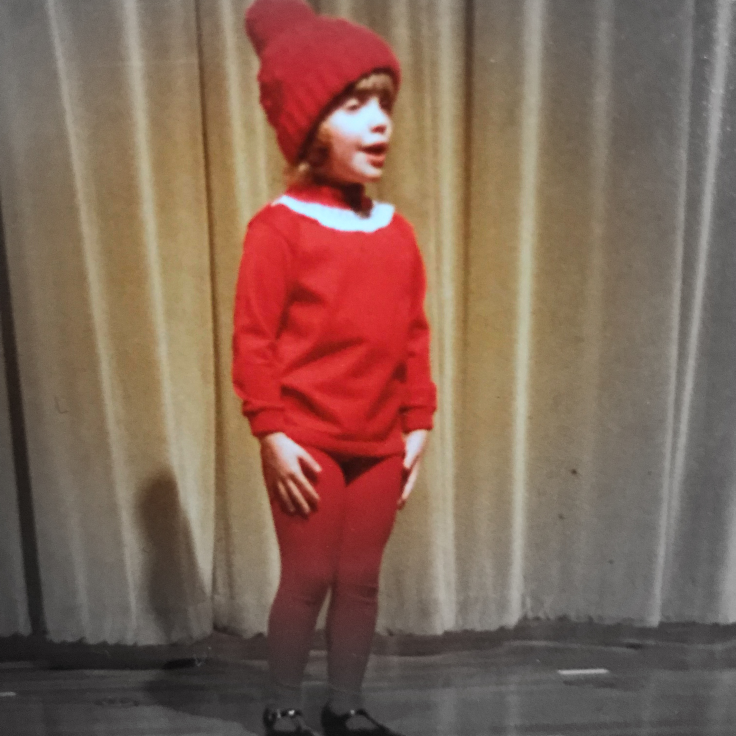 “You came here with your mouth open” – West Side Story

You could easily say that JD Ledford was a born performer.  Acting and singing since she was just a wee lass, she has been honing her character skills her entire life.  From acting out Monty Python sketches with her older brother, to several years of speech and debate tournaments and theatre school, to chasing her four sons around the house using made up personas, she has developed a great flexibility in her voice.  Jennifer brings a vast array of tones and timbres and a keen sense of humor to her performances as she strives to bring each writer’s creation to life.

Out of the Soylent Planet by Robert Kroese

City Of Sand by Robert Kroese

Dream of the Iron Dragon by Robert Kroese

Dawn of the Iron Dragon by Robert Kroese

The Bard’s Choice by Olivia Berrier